(See Lyrics below.) A song about a young Australian soldier maimed during the Battle of Gallipoli (1915) during the First World War; written by Eric Bogle in 1972. The paintings of Degas, Sargent, and the visual arts of Spadecaller, augment the song's theme.ÂÂ

Now when I was a young lad I carried me pack
And I lived the free life of the rover.
From the Murray's green banks, to the dusty outback
While I waltzed my Matilda all over.
Then in 1915, my country said, 'Son,
It's time you stop ramblin', there's work to be done.'
So they gave me a tin hat, and they gave me a gun,
And they marched me away to the war.

And the band played 'Waltzing Matilda,'
As the ship pulled away from the quay,
Amidst the songs and the cheers, the flag waving, and tears,
We sailed off for Gallipoli.

And how well I remember that terrible day,
How our blood stained the sand we call Suvla Bay
We were butchered like lambs at the slaughter.

The big Turkish shell caught me arse over head,
And when I woke up in my hospital bed
And saw what it had done, well, I wished I was dead
Never knew there was worse things than dying.

They gathered the injured, the wounded, the maimed,
And they shipped us all back to Australia.
The armless, the legless, the blind, the insane,
Those proud wounded heroes of Suvla.

And as our ship sailed into Circular Quay,
I looked at the place where me legs used to be,
And thanked Christ there was nobody waiting for me,
To mourn, and to grieve, and to pity.

And the band played "Waltzing Matilda"
As they wheeled us down the gangway.
And nobody cheered, they just stood and stared.
And they all turned their faces away.

And the band still plays 'Waltzing Matilda,'
And the young men still answer the call,
But as year follows year, those old men disappear
Someday, no one will march there at all.ÂÂ 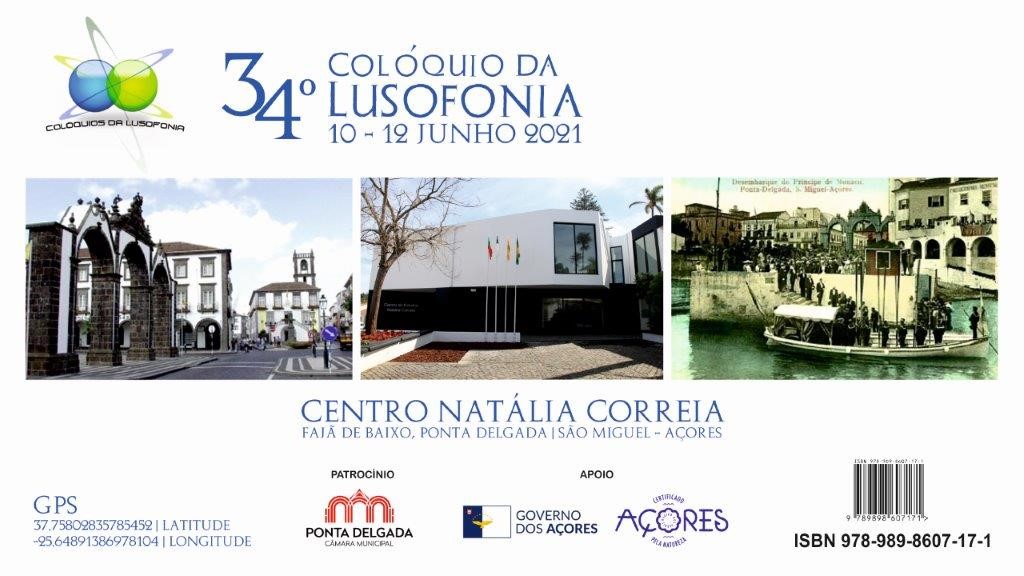 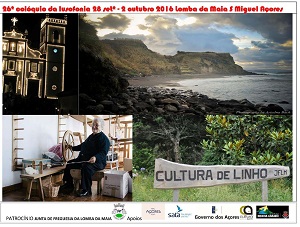